2016 has been a busy year with more than 100 stories on the website. As new year dawn, discover the most popular news, videos and teams!


The 5 most popular news

We stay in Canada with a news about another team: Nexxice Senior. The coach of the team, Shelley Barnett has been interviewed about the foreign skaters in her team.

#Repost @skate_canada with @repostapp ・・・ Undescribable feeling❤ A BIG thank you to all our friends, family and supporters from all of Québec and Canada for cheering us on! And of course, thank you to all the amazing volunteers and city of Kitchener-Waterloo for making this such a wonderful event. Also, congratulations to our talented sisters @lessupremesnovice @lessupremesjunior @lessupremesopen for such a successful weekend. We love you all and appreciate the energy you gave us while we skated❤ We are truly honoured and ecstatic with what we accomplished this weekend. Hard work really does pay off in the end. Now it is back to training for the World Championships in April of course! After all, the show must go on! 😉


Let’s go now to Finland, a country that interests a lot of synchro skaters. Since early November, the qualifications are in full swing. The victory of the Rockettes at the first Qualifications has attracted significant reader’s attention, as weel as the second event in December where Marigold and Team Fintastic won the gold.

The interview of Siiri Eskelinen, the coach of the Junior Dream Edges, did one of the best score this year on the website. You can discover this interview again here!

The 5 most consulted teams

Launched two months ago, the « SynchroBook » seems to be appreciated by the public. An increasing number of teams register each week. Visitors also enjoy exploring the SynchroBook to know more about teams. Here are the 5 most consulted teams this year:

The 5 most viewed videos

Watch again the best videos produced in the different playlists of Jura Synchro. 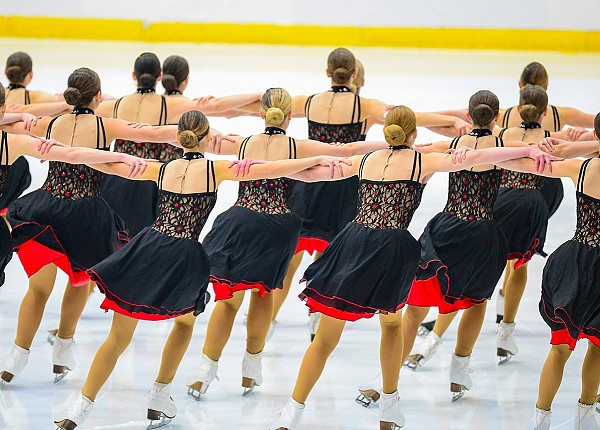 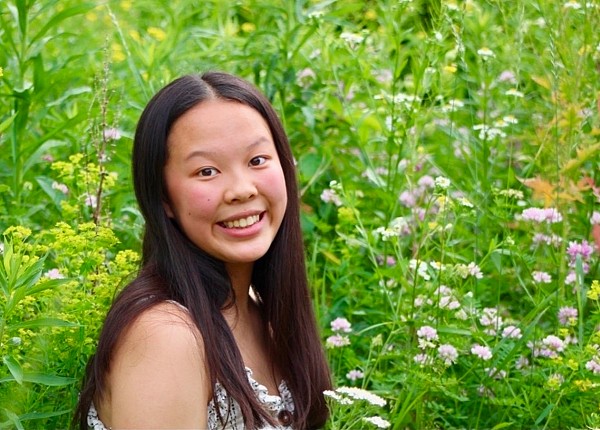