Competition
The season started for National 1 teams in France!

Three Junior teams and the single Senior team from France started their competitive season last weekend in Villard de Lans (France). Competing both Short and Free, the teams are now ready to work harder on their programs.

The competition day started very early for all teams, skating their official practices at 7am! It is pitch black in the mountains of Villard de Lans and all we can hear are the musics of the synchronized skating teams warming up.

It is only 10 hours later that the competition took place, starting with Les Zazous from Lyon. Skating to a powerful music, they picked the strong theme of slavery for their short program. They had a clean performance and scored 33.57 points.

Second team on the ice was Les Chrysalides from Valenciennes. They took silver at last year's national championship. Skating to the classical music of Carmen, the song gets more modern towards the end. Some very interesting transitions they had the second best components score. An unfortunate fall at the end placed them third with a total of 28.34 points.

Last but not least, team Jeanne d'Arc from Rouen. The team that represented France at the last junior Worlds presented their new program to "Young and Beautiful" by Lana Del Rey. Despite two falls on their No Hold element, the team got 39.08 points and won the short program competition.

Right after, it was the senior competition and Les Zoulous from Lyon had a clean performance with the score of 45.33 points.


The next day was pretty much the same. A very early official practice and a quite late competition.

Les Chrysalides are taking the ice first, skating to a mirror theme. They picked musics from the movie "Us". Two different dresses, it is like half of the team is in a mirror. They had a fall in their Pivoting Block element and finished last of the three teams with the score of 53.84 for the free and a total of 82.18 points.

Next, Les Zazous with their "Magic" themed free program. They had a clean performance but a lot of sequins from their dress fell on the ice. They kept their second place overall with a free program score of 61.64 and a total of 95.21 points.

Finally, Les Jeanne d'Arc are taking us to a basketball game. Dunk shots and cheerleading, it is just like in the US. Their energetic free program earned the score of 84.18 points and a total of 123.26 points which secured them the first place of the competition.

For the senior category, Les Zoulous presented their Paris free program. Ending with a crazy French Cancan, the program is a crowd pleaser. They earned 87.33 points and a total of 132.66 points.

For three of the four French teams, next competition is Lumière Cup (Netherlands) in December. The following weekend, all teams are invited to the Elite National championships. 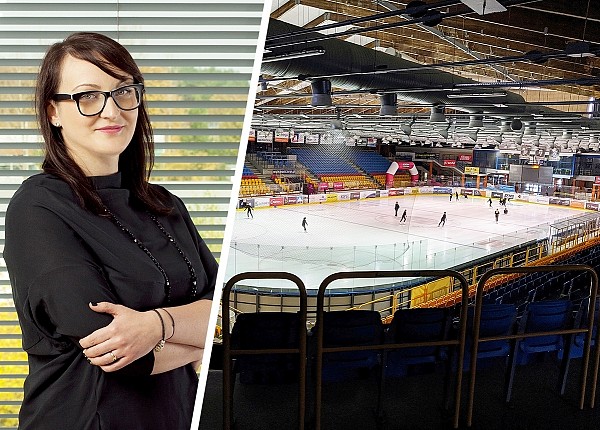 Finland: The 2020-21 calendar has been published 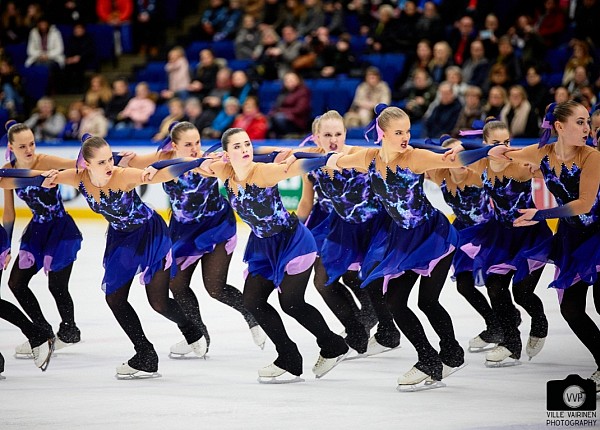 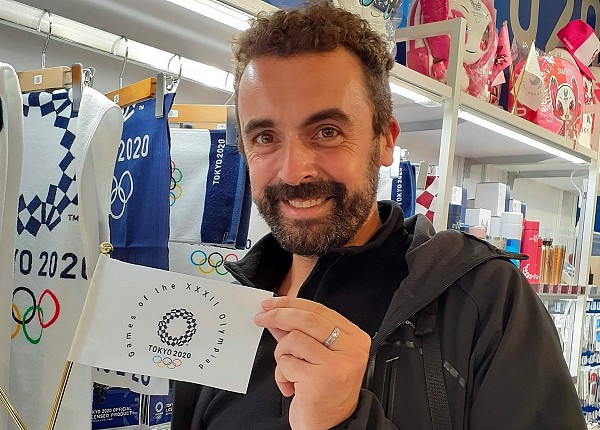