#Synchro
The magic of the Mixed Age category

Too old, too young, or not enough skaters? Mixed Age covers you. No age limit and a lot of diversity within and between teams make this category the most unique of them all. But how does this affect what is otherwise so normal in other categories? Fifteen European Mixed Age teams talk about who they are, what makes them special, and why they are so important for synchronized skating in general.

Who?
The name says it all. Mixed Age is all about skaters of different ages skating together in one team. However, this does not mean there is an 8- and 35-year old in every Mixed Age team. When asked about the most common ages, 15 to 25 would be the best suitable. Because of this wide range, differences between teams can be reasonably large.

"Because of significant skill and age differences between teams, competing is not always fair," says Team Ice Stars (HUN). Older teams are not only more experienced; there is also a greater chance ex-Junior or -Senior skaters have joined their team. Luckily, younger teams can also see the benefits of it. For Solway Eclipse (GBR), considered a very young team with ages ranging from 10 to 17, it is more of a challenge. "It makes us work harder. And when you are on the podium with the older teams, it is great to know you are just as good as them."

Although big age differences can create challenging situations, most teams would not want the category to be divided into a younger and older division. It, of course, would defeat the purpose of the Mixed Age category.

Why?
Mixed Age is often a lifesaver for many teams. Finding enough skaters to fit into an age category can be hard or even impossible. In Norway, Stavanger Pearls are proud to say they are the ones who introduced their country to synchronized skating. "Some would say that our biggest achievement has been to help other clubs in Norway create their own team and help educate the skating community."

Other reasons to create a Mixed Age team have to do with the ISU-categories. The transition to Junior or Senior can often be difficult, making Mixed Age a good learning phase. This can explain why almost all of the interviewed teams would place Mixed Age between Novice and Junior. Teams can focus on getting better without the pressure of having to skate two programs.

Transitions to another category happen quite often in Mixed Age in general: Team Ice Stars (HUN) skated in Junior at first, Tyrol Diamonds (AUT) in Basic Novice, and Team Crystallice (BEL) switched to Senior B since the start of the new season.

And lastly, Mixed Age is the perfect solution for those who just want to enjoy synchronized skating. No pressure, no requirements, and even the possibility to keep skating after a long career as a Senior skater.


How?
Les Flammes (FRA): "No matter the age of your teammates, you can still do incredible things together, enjoy the sport and learn a lot from the people who have more experience in synchro."

Younger skaters learn from the older ones, unique friendships are created, and as mentioned by Team Snowflakes from Switzerland: "You don't have to deal with a whole team of squirrelly, loud teenagers."

Unique friendships are created. Team Crystallice at Lumière Cup 2019. (Credits: Skatesynchrophoto – 2019)
If any problems occur, they're mostly practical. Different ages often go together with different heights, which requires a lot of organization when assigning skaters to a specific position. The most common problem is time management. Some skaters go to school, others have to work, and sometimes there are even kids to look after. As a result, scheduling extra training sessions is often a big challenge.

Part 2
Next time, the Mixed Age teams talk about the advantages and difficulties, competitions organized exclusively for Mixed Age, and their future perspectives. Stay tuned in the next days on Jura Synchro! 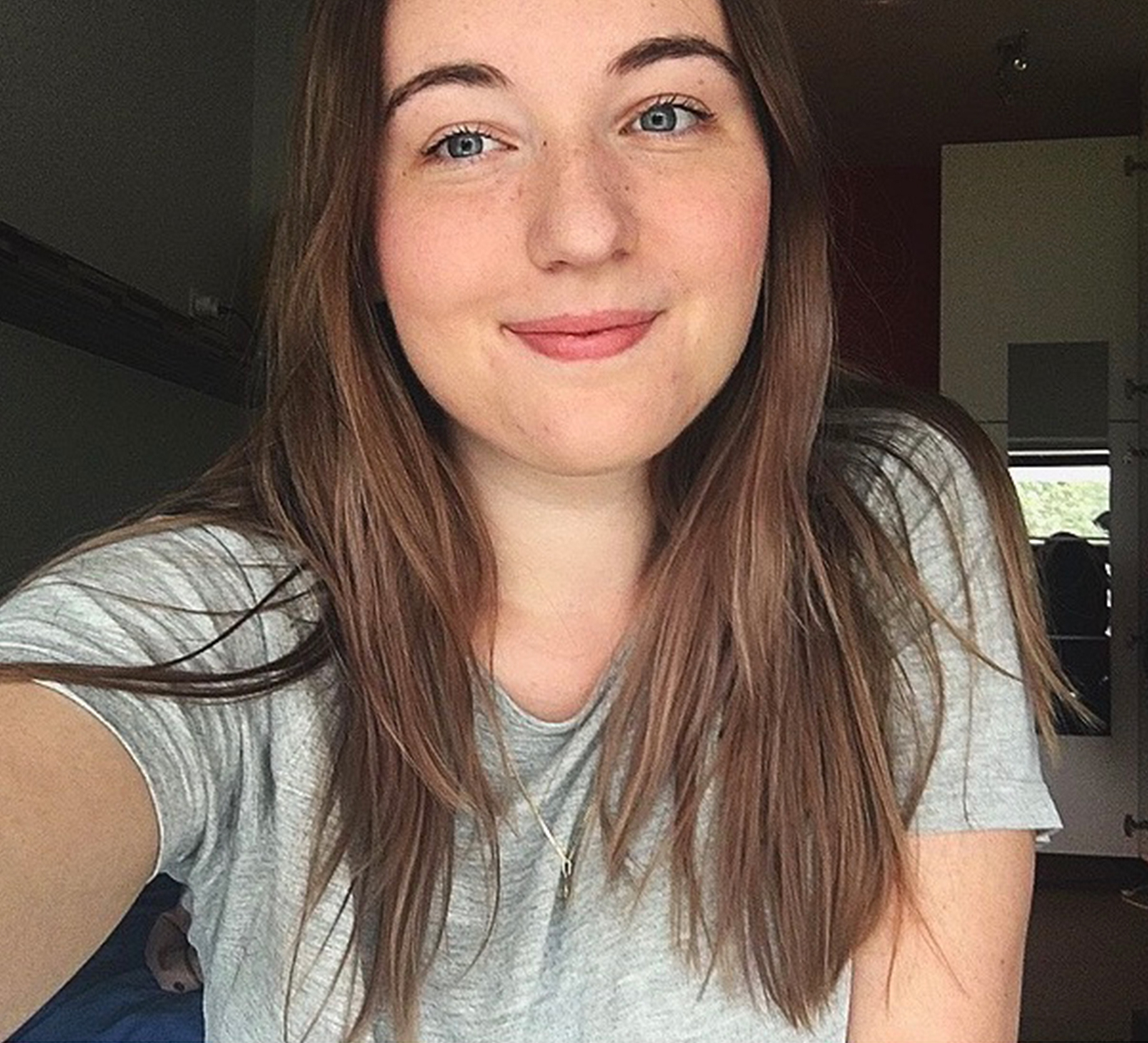 Hi everyone! I am Shana and I’ve been skating for eleven years. Five years ago I discovered synchronized skating and I’ve always wondered why that didn’t happen sooner. Right now I’m a member of Team Crystallice, a mixed age team from Ghent, Belgium. Besides skating I’m keeping myself busy with creative projects, baking, and ordering way too many clothes online. I’m very excited to be a member of the Jura Synchro family and I can’t wait to share my love for synchro with the whole synchro community. 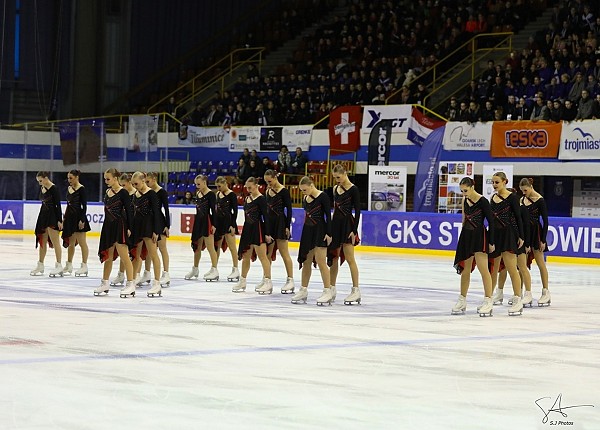 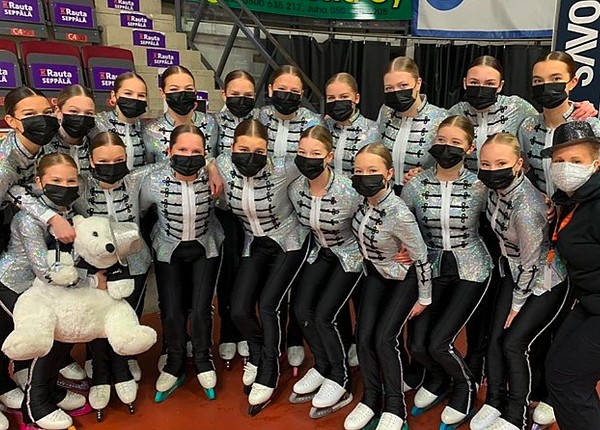 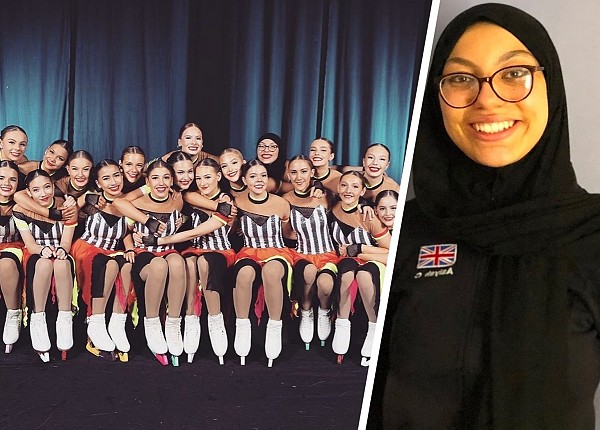