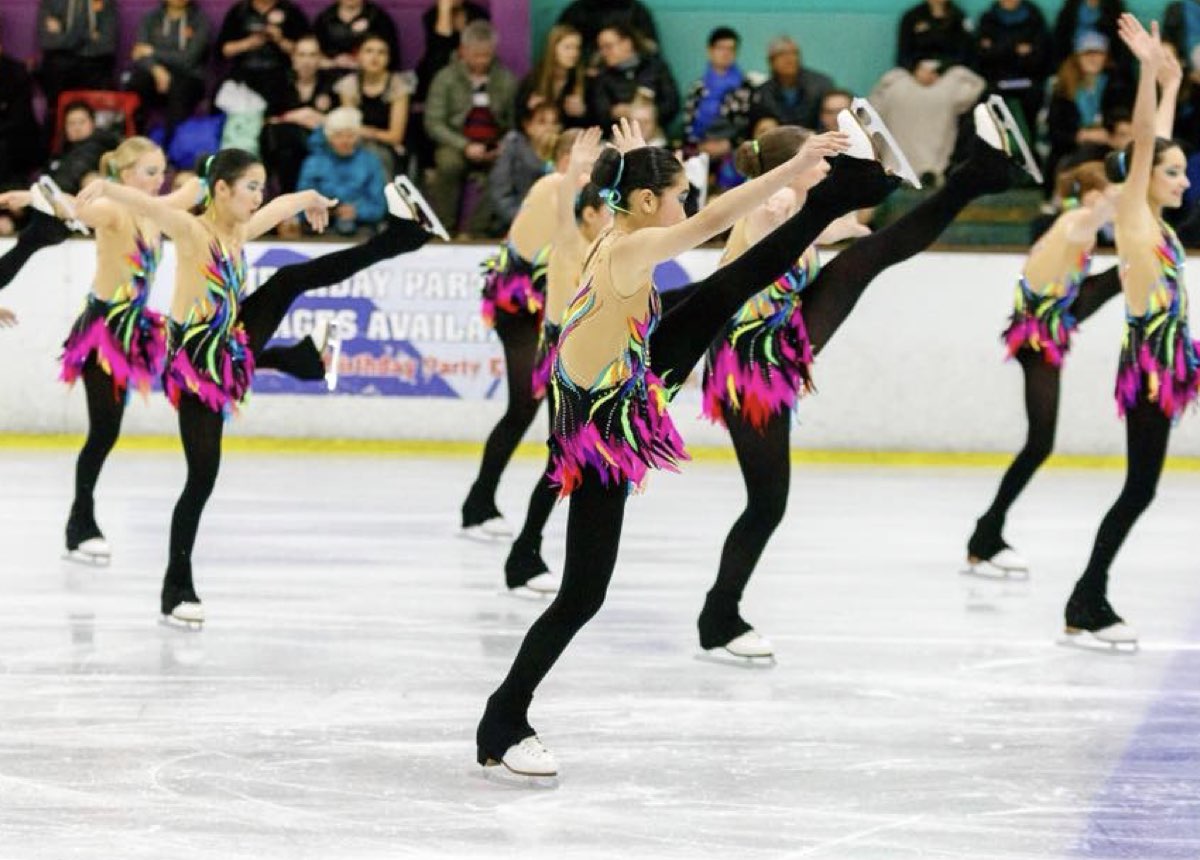 The season starts in Australia with Sydney Synch Festival

The Australian competitive season kicked off over the weekend with Sydney Synch Festival - the only major interstate competition outside of the National Championships. The competition is of great value to teams, not only because it is another performance opportunity, but also because it ends with short one-on-one feedback sessions between each team and the Tech Panel, then the Judges.